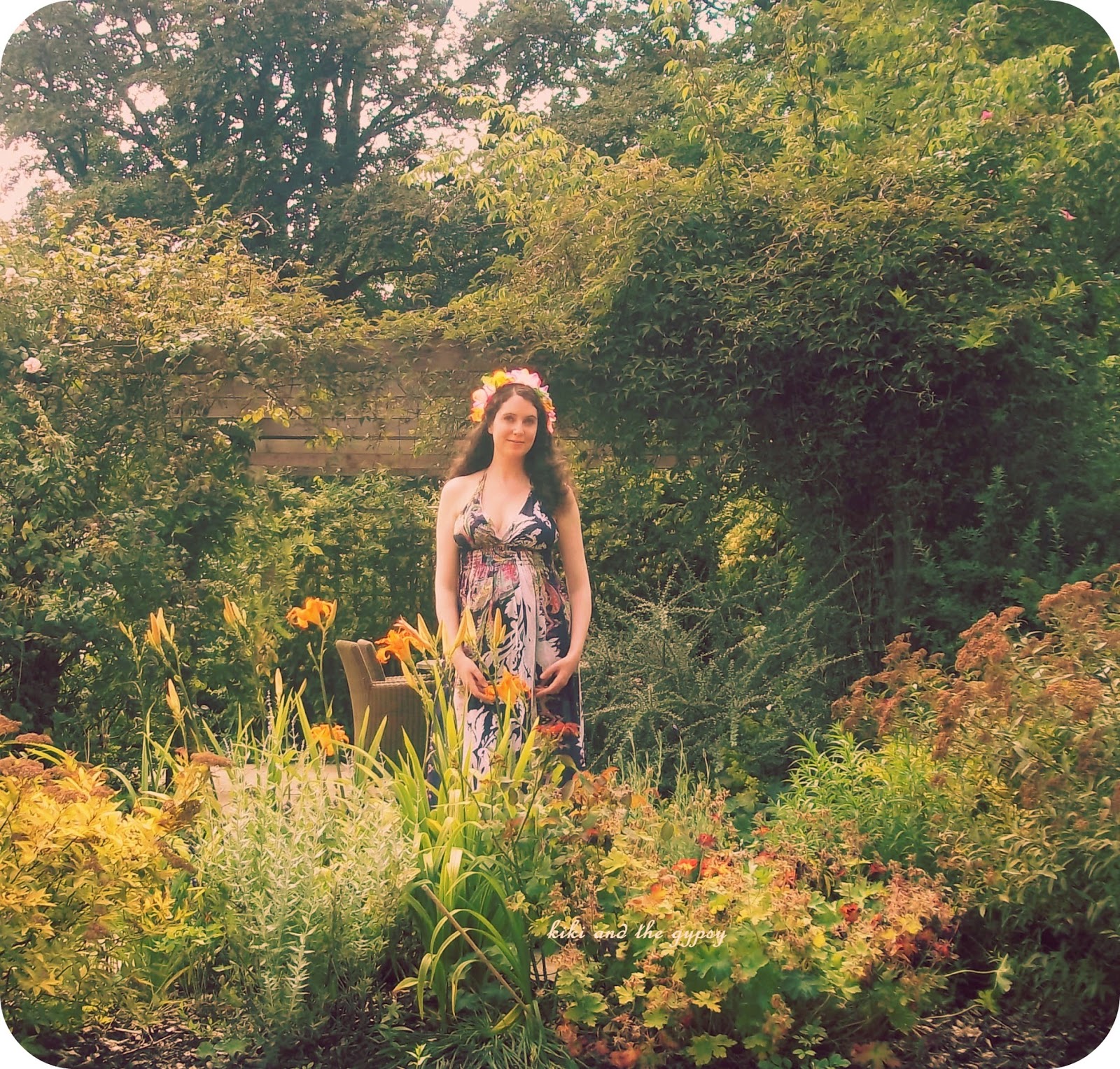 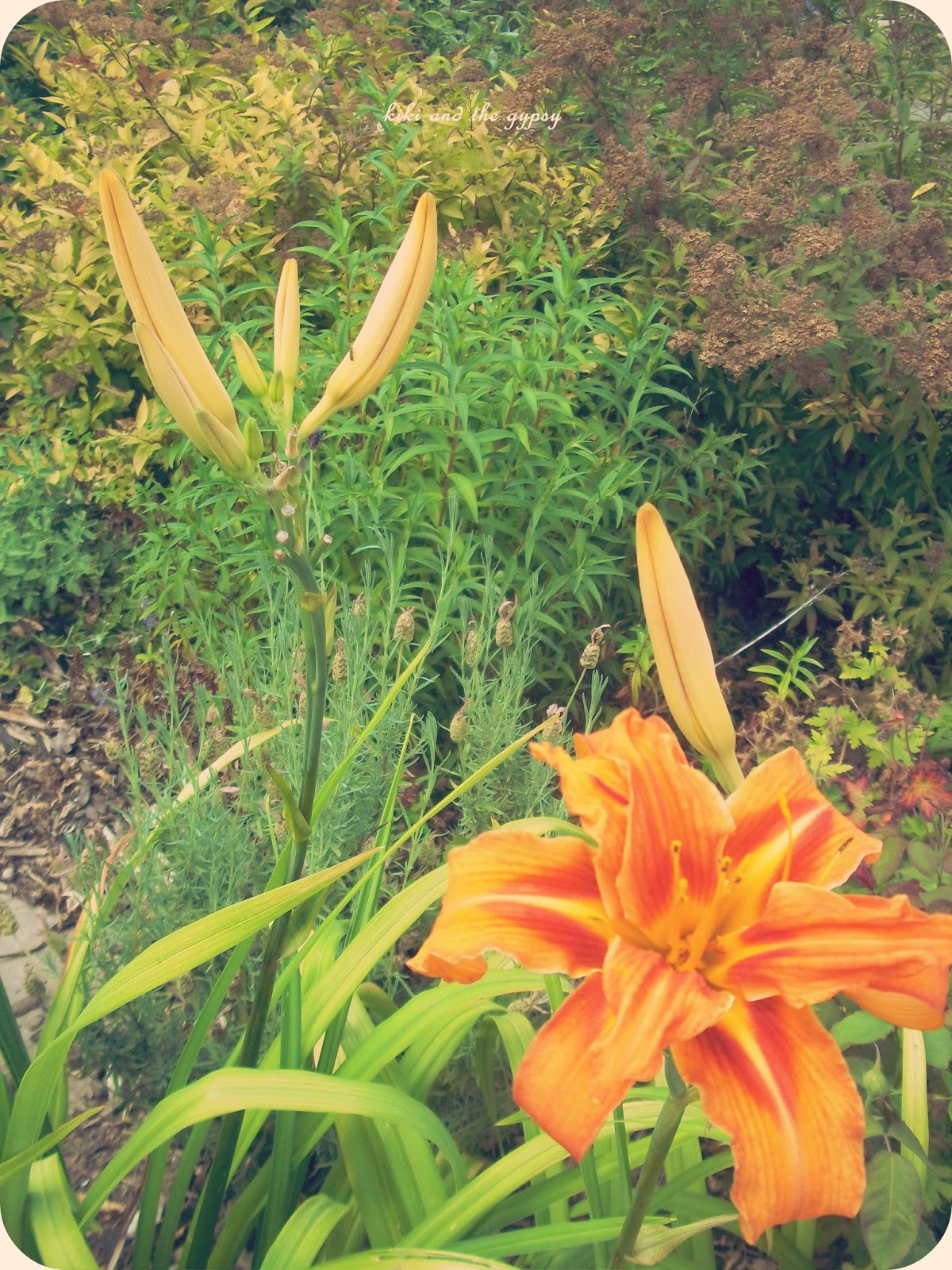 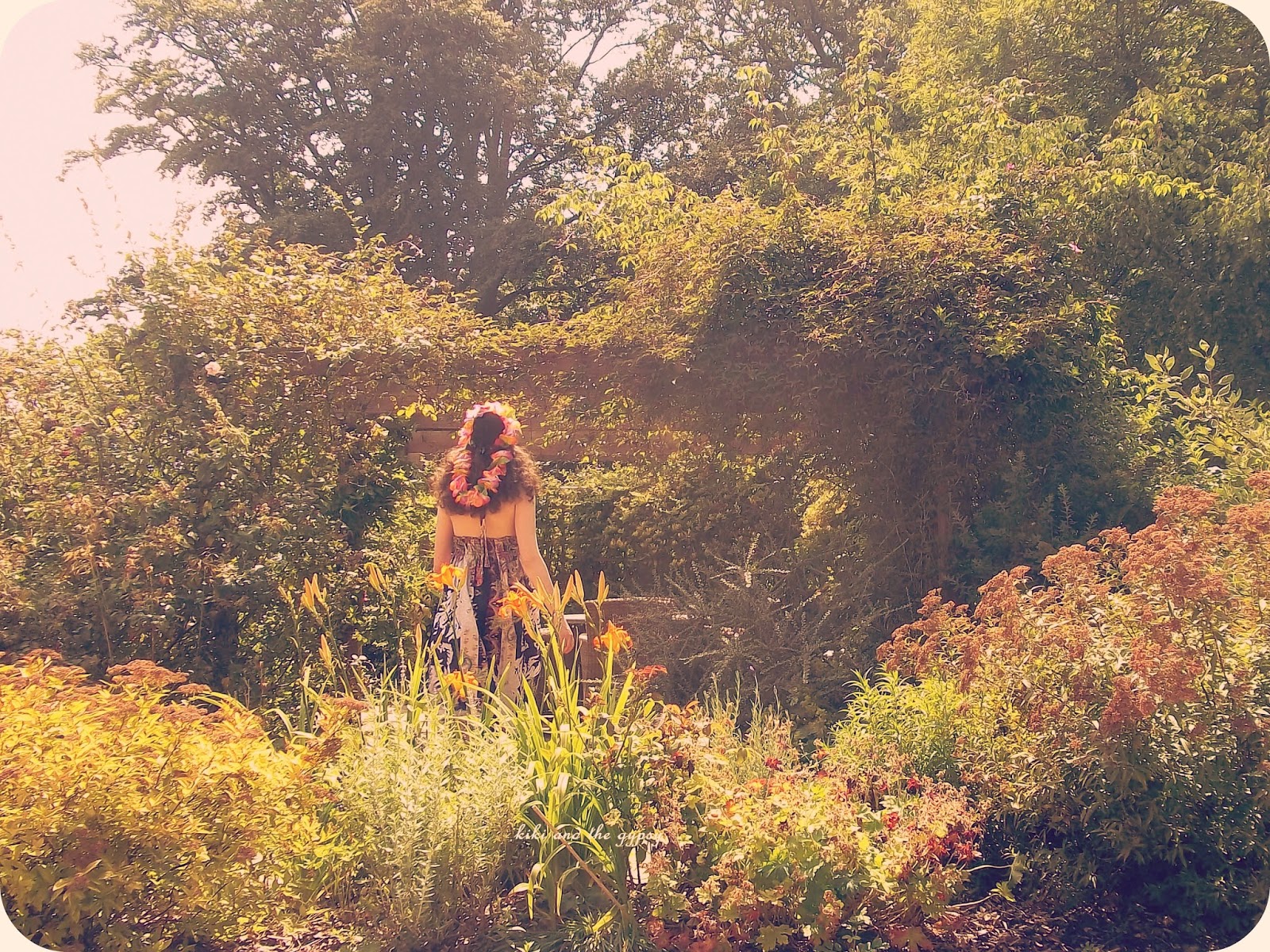 Colour which, like music, is a matter of vibrations, reaches what is most general and therefore most indefinable in nature: its inner power.”
Painter Paul Gauguin, via 1 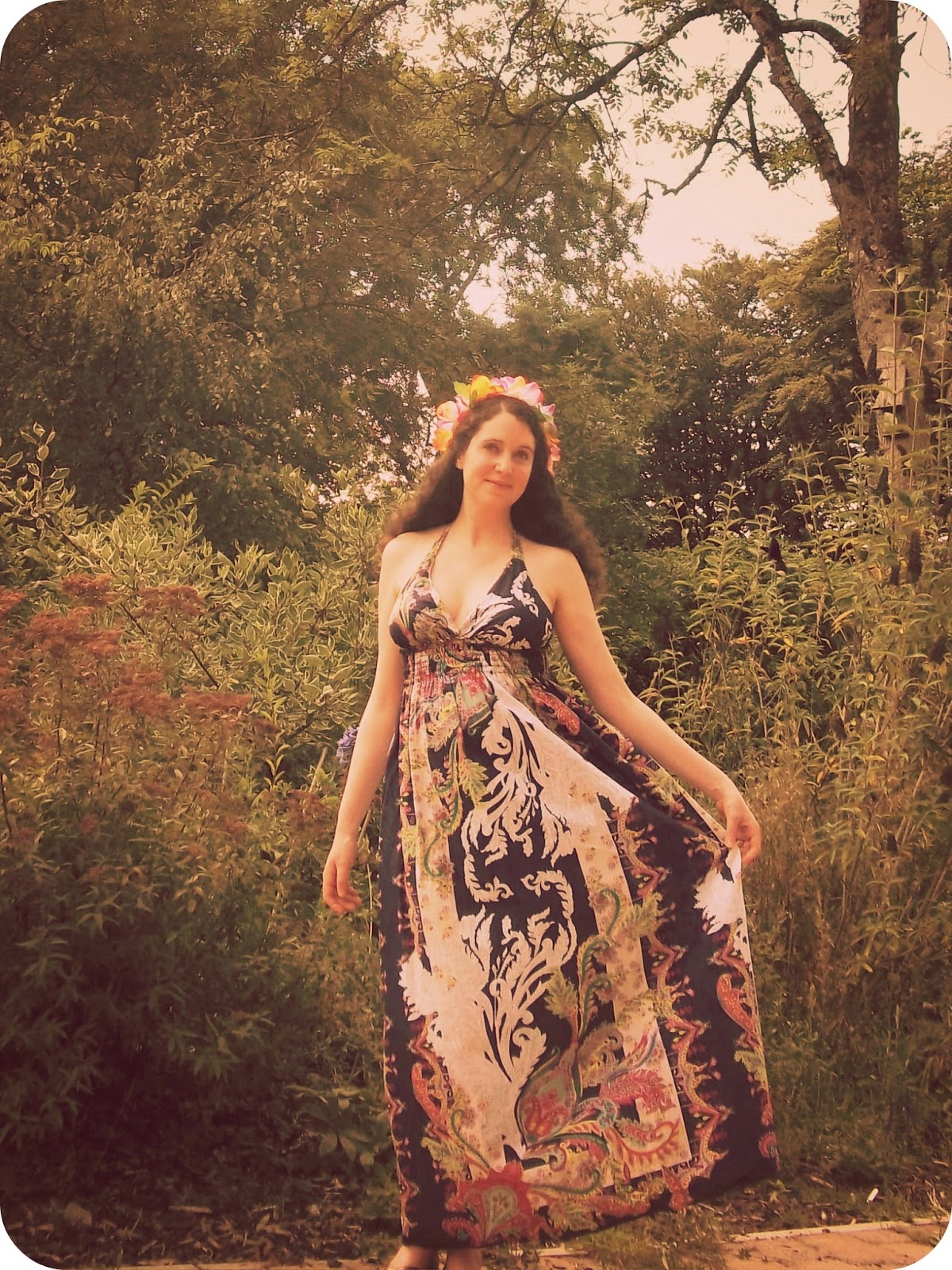 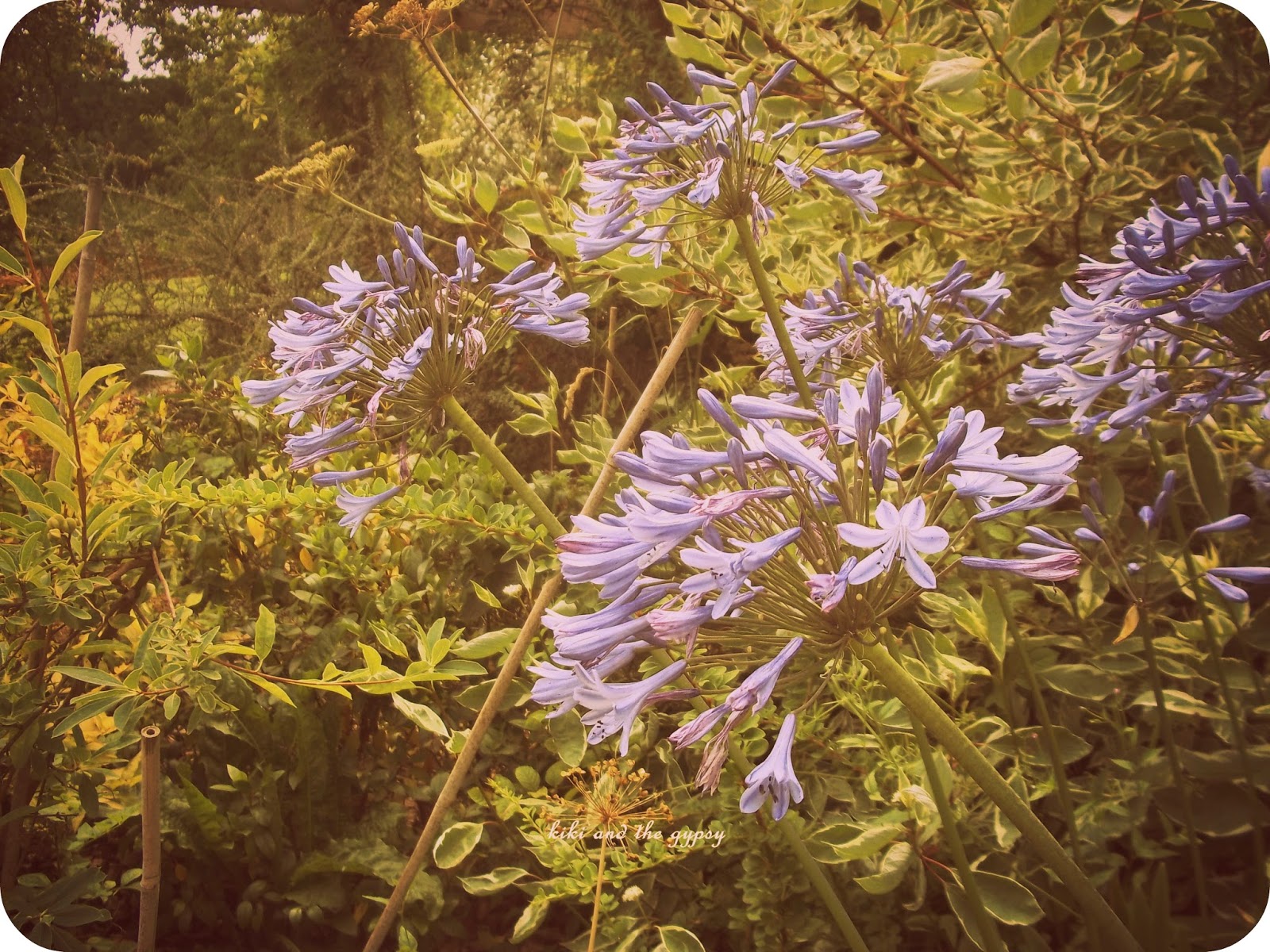 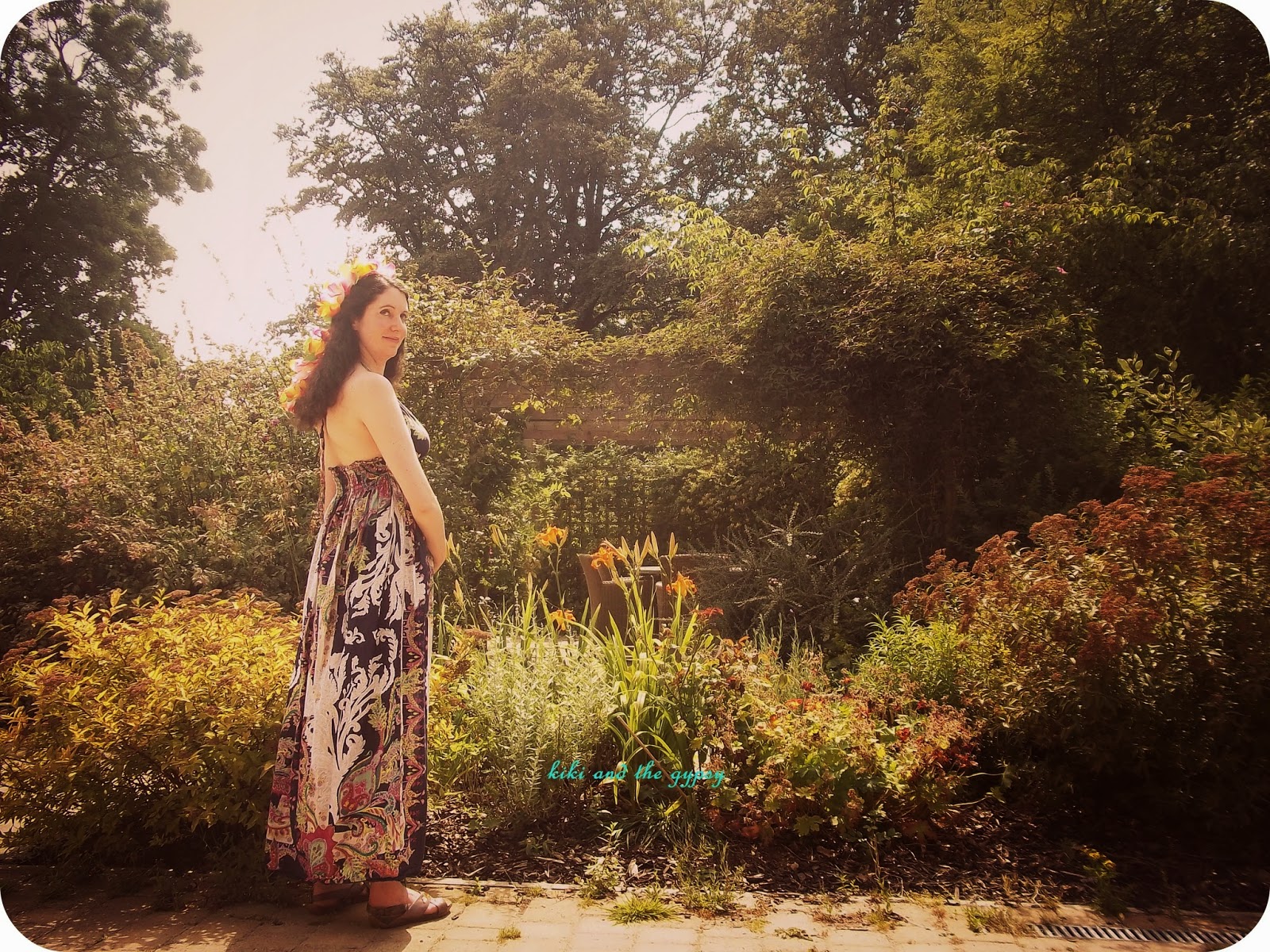 Well here I am updating my blog rather later than planned, all those of you who are parents will have known my plan to blog once a month was laughable! The babies are 6 months old now and I am finally getting the occasional moment of spare time. This photoshoot, totally the wrong season, was taken in August 3 months after the babies were born, when they still took long enough naps for me to take photographs. I shall endeavour to create more posts in the months to come but it'll be a while before I can do so as regularly as I used to. Unfortunately I never get time to comment on your blogs anymore, I rarely have a chance to read them but I so love it when I do.

Please leave a message, I love to hear from you!

Kiki and the Gypsy features photographs of my vast wardrobe of timeless heirloom vintage or just damn old clothes, plus any beautiful interiors, art and landscapes that catch my magpie eye.

It is named after my late grandmother Kiki, who was a talented couturier and costume designer in London from the 1930s to the 1950s, and documents many of her unique designs, along with other items of clothing passed down through the generations of well dressed women in my family.

Flora Cruft
I'm a country woman, living with my man and our cat in the wilds of the british westcountry. I use my blogs to enjoy the passions of my spare time: baking scrumptious cakes, wearing exquisite old clothes and finding inspiration in beautiful words and images.